‘This is going to ruin us’: FedEx and UPS hit companies with unexpected holiday shipping limits

‘This is going to ruin us’: FedEx and UPS hit companies with unexpected holiday shipping limits

David Malka, chief sales officer of returns processing company goTRG — which works with major retailers like Target, Walmart and Lowe’s to process some of their returns — told Modern Retail that shipping limits of roughly 200 packages per day had been imposed at four of the company’s warehouses. Though he added that the company is getting “conflicting reports” from FedEx about what exactly the limit is at some facilities. Malka, like Gilbraith said that goTRG received no advanced notice from FedEx that package pickup limits would be applied. 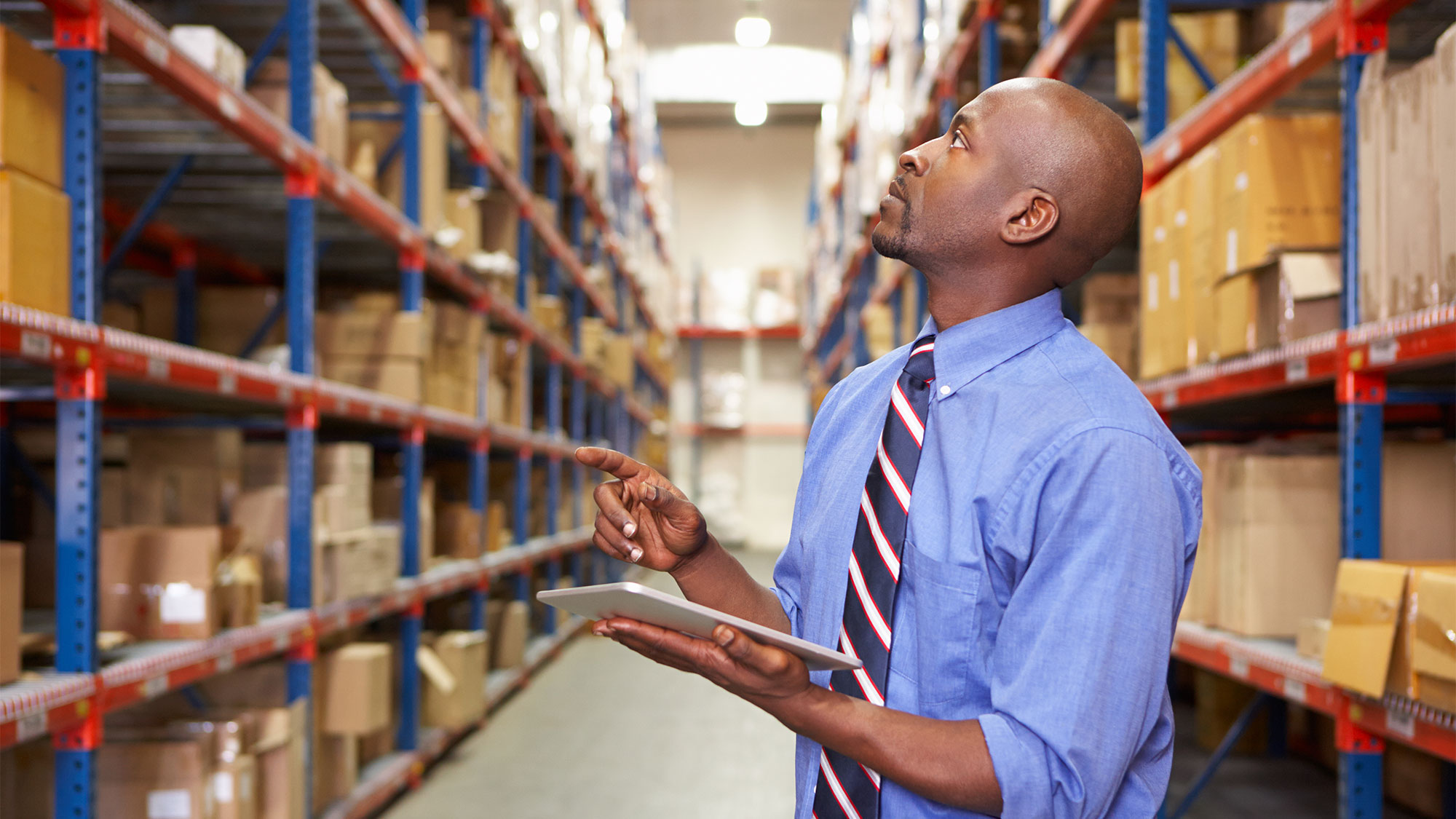 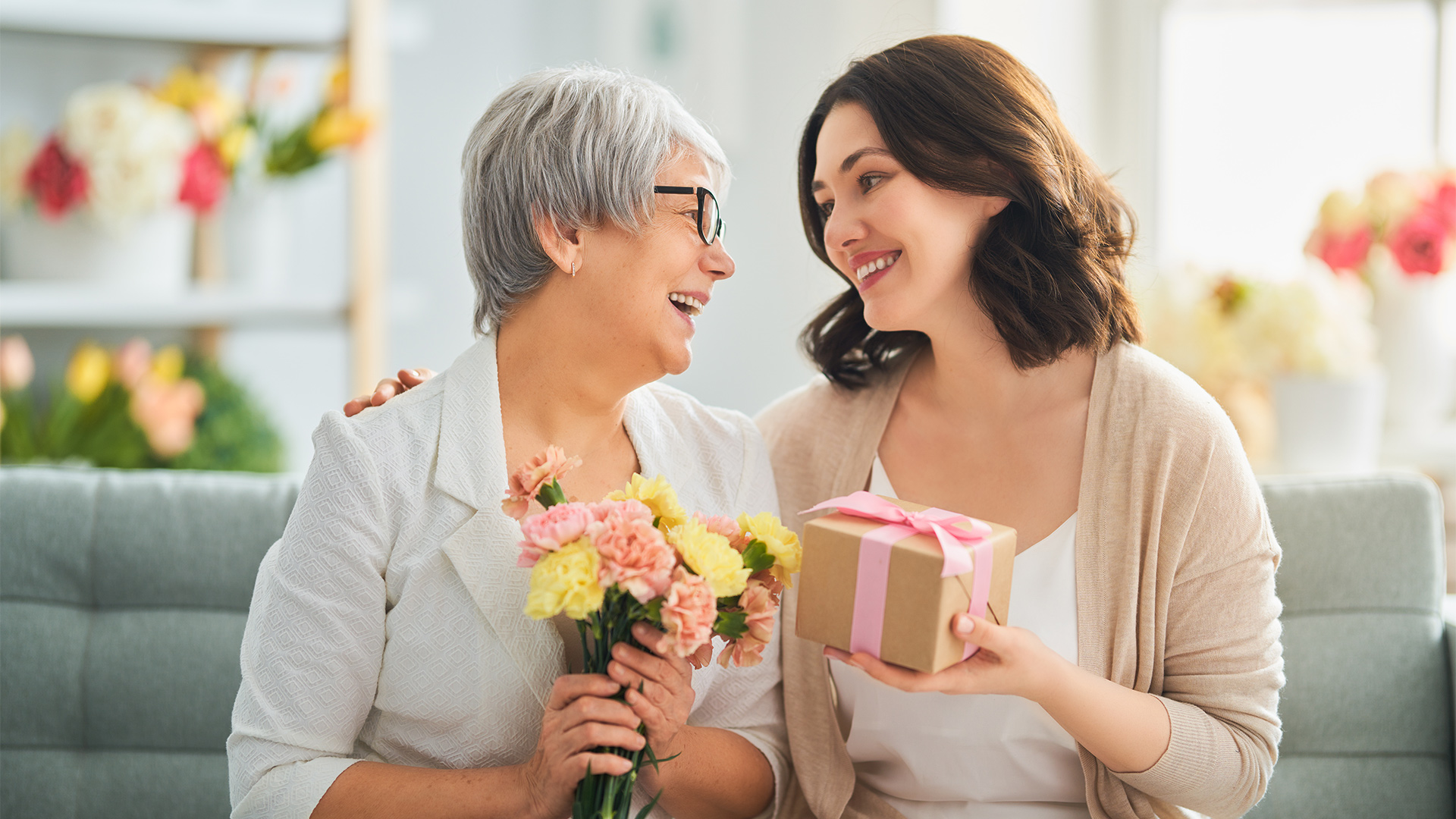 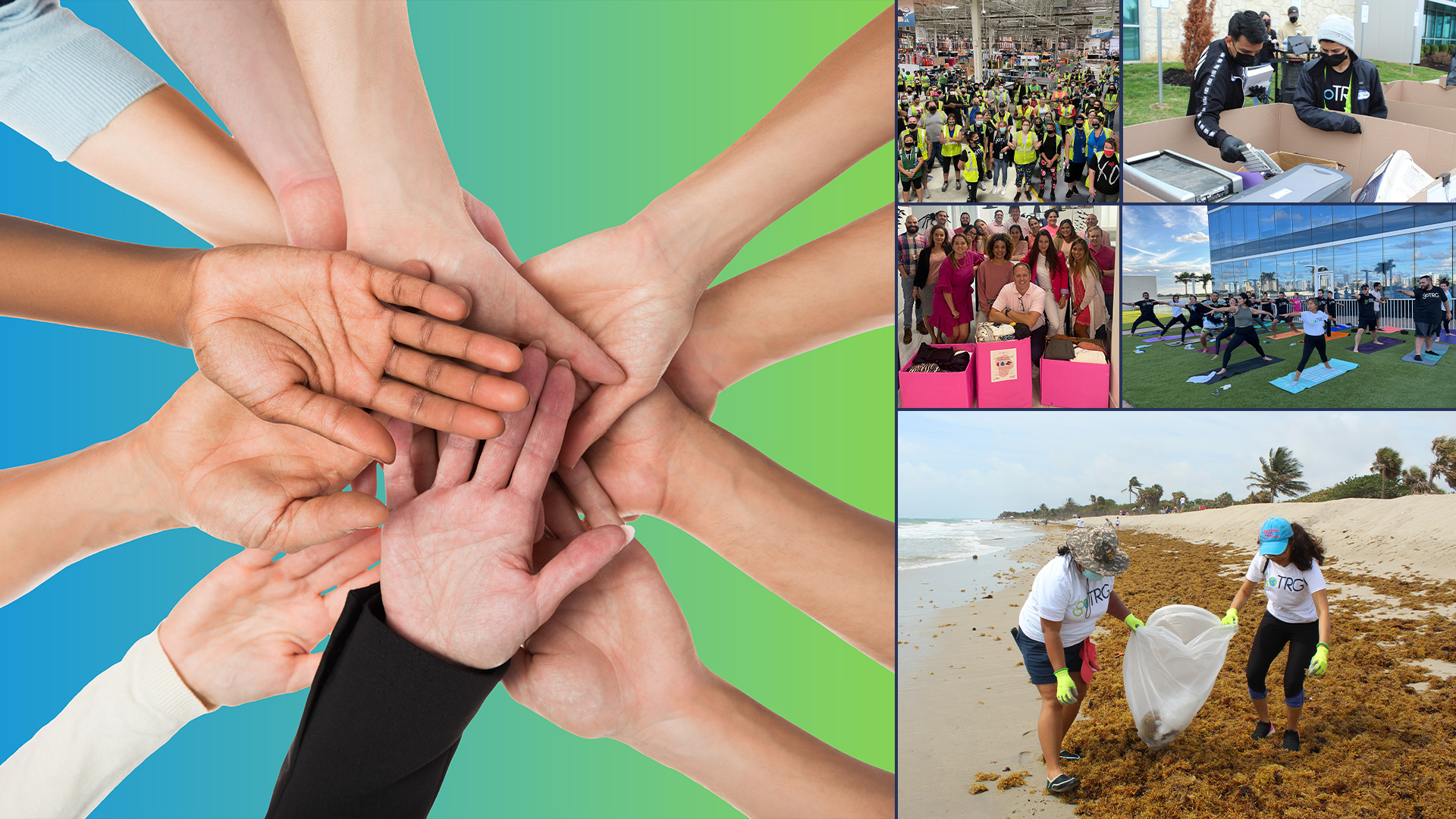 Returns as a Service: The Next Big Retail Innovation
Read more
Featured in
Chain Store Age